SSL Pinning is where you ignore that whole thing, and say trust this certificate only or perhaps trust only certificates which are signed by this CA.

Xposed framework is somewhat similar to technique 3 - Frida framework, both the method allows tampering with an application’s code at runtime. The Xposed framework requires root privilege, but Frida gains access to the full suite of Frida functionality without rooting a device.

In this process, the device used is nexus 6p and Hardware Info about this device which is useful when installing the Xposed framework. 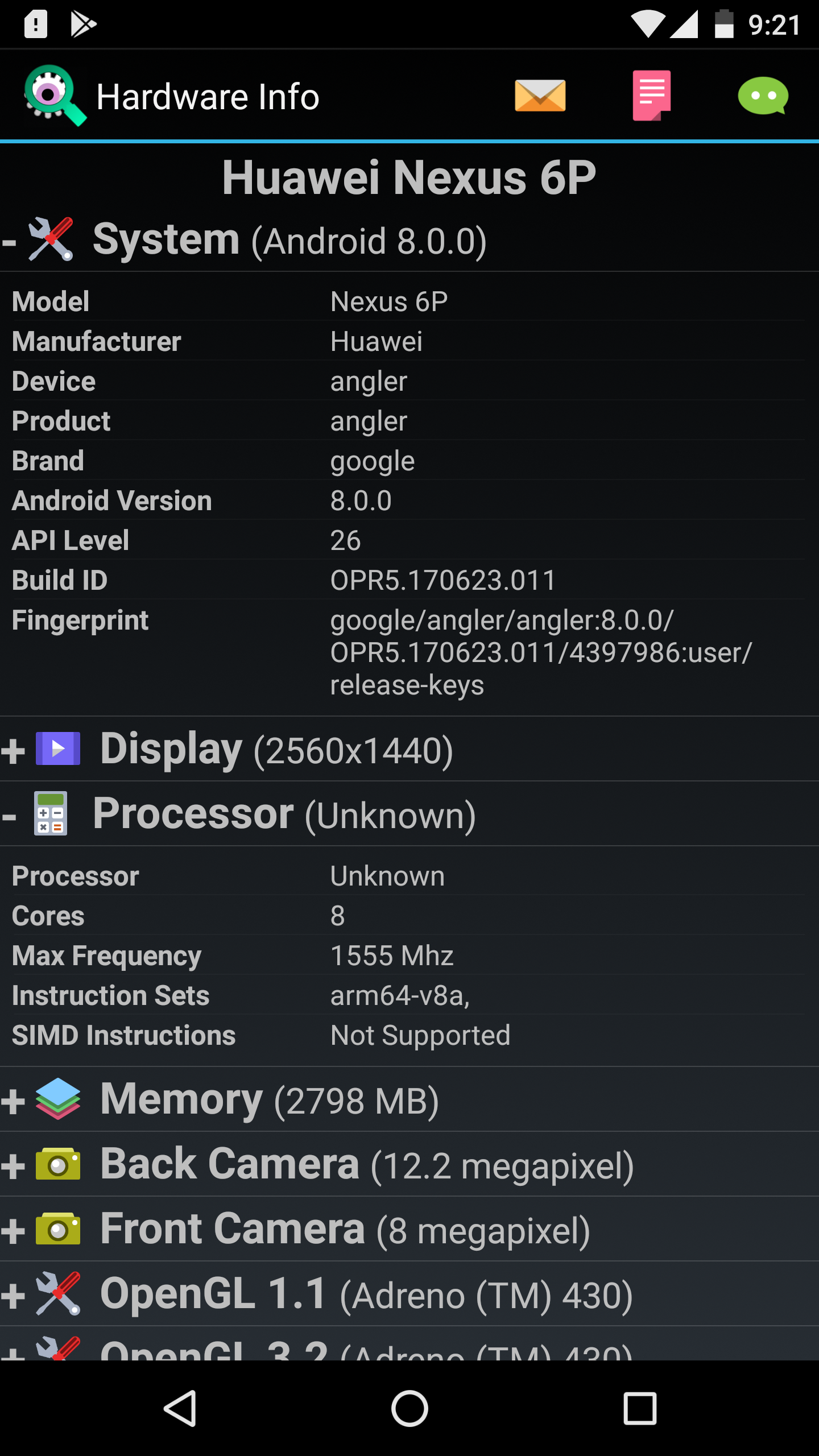 Choose SuperSu or Magisk based on the usage. SuperSU changes the system files and adds new files to the system partition on the phone and Magisk is called a “systemless” root because it doesn’t touch any of those system files. 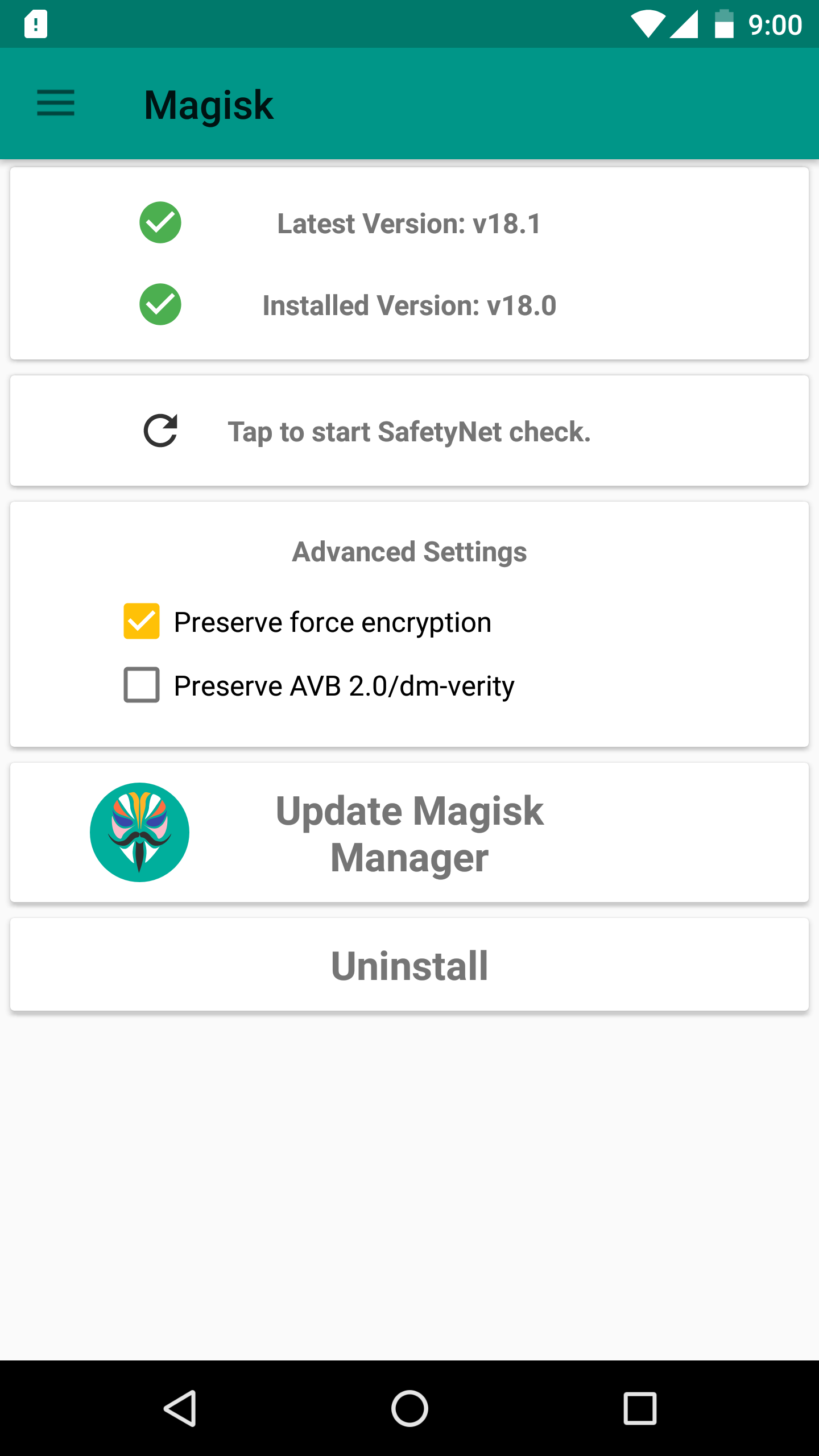 Install the xposed framework based on the device android version(SDK 26) and instruction sets(arm64). 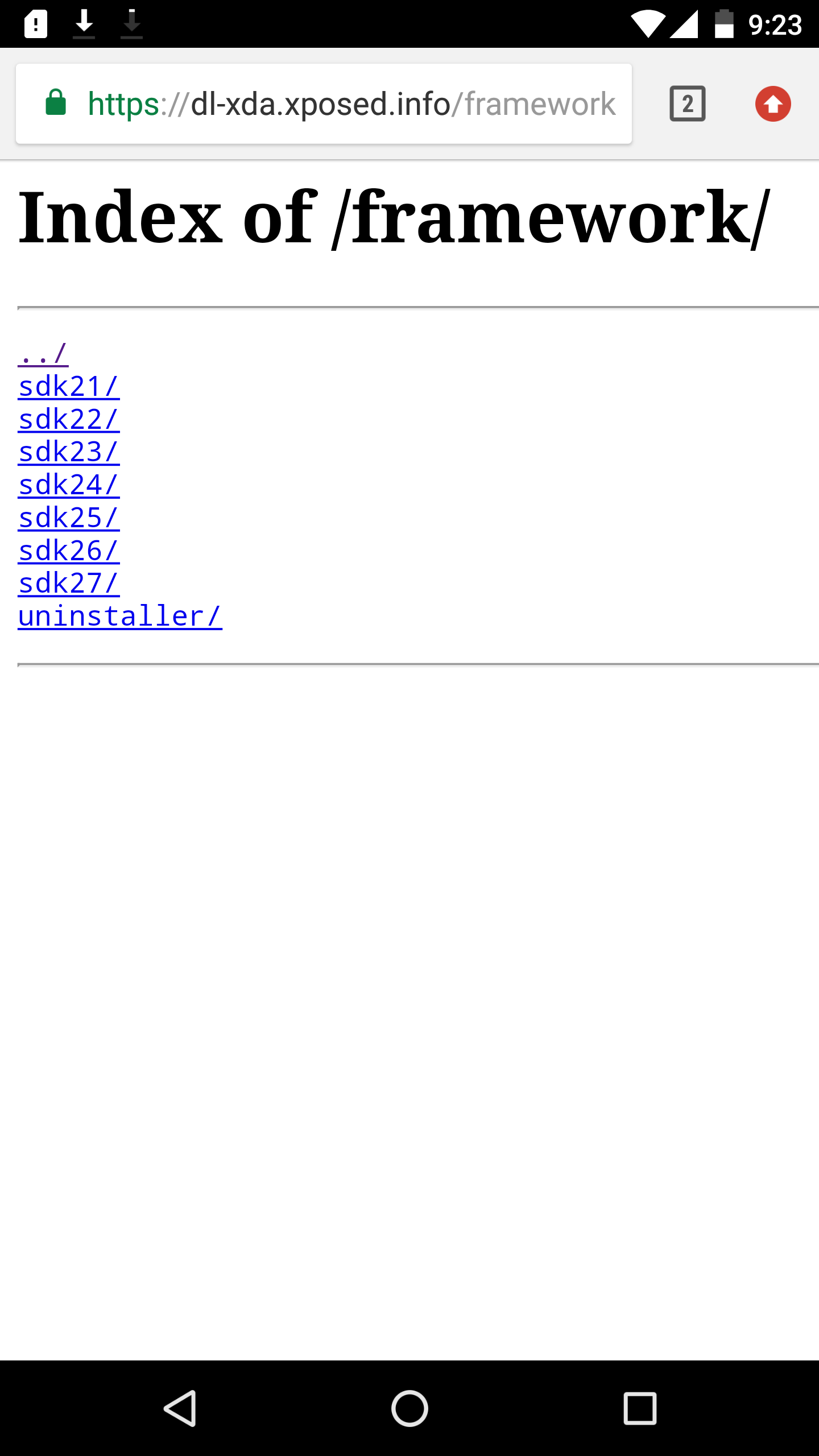 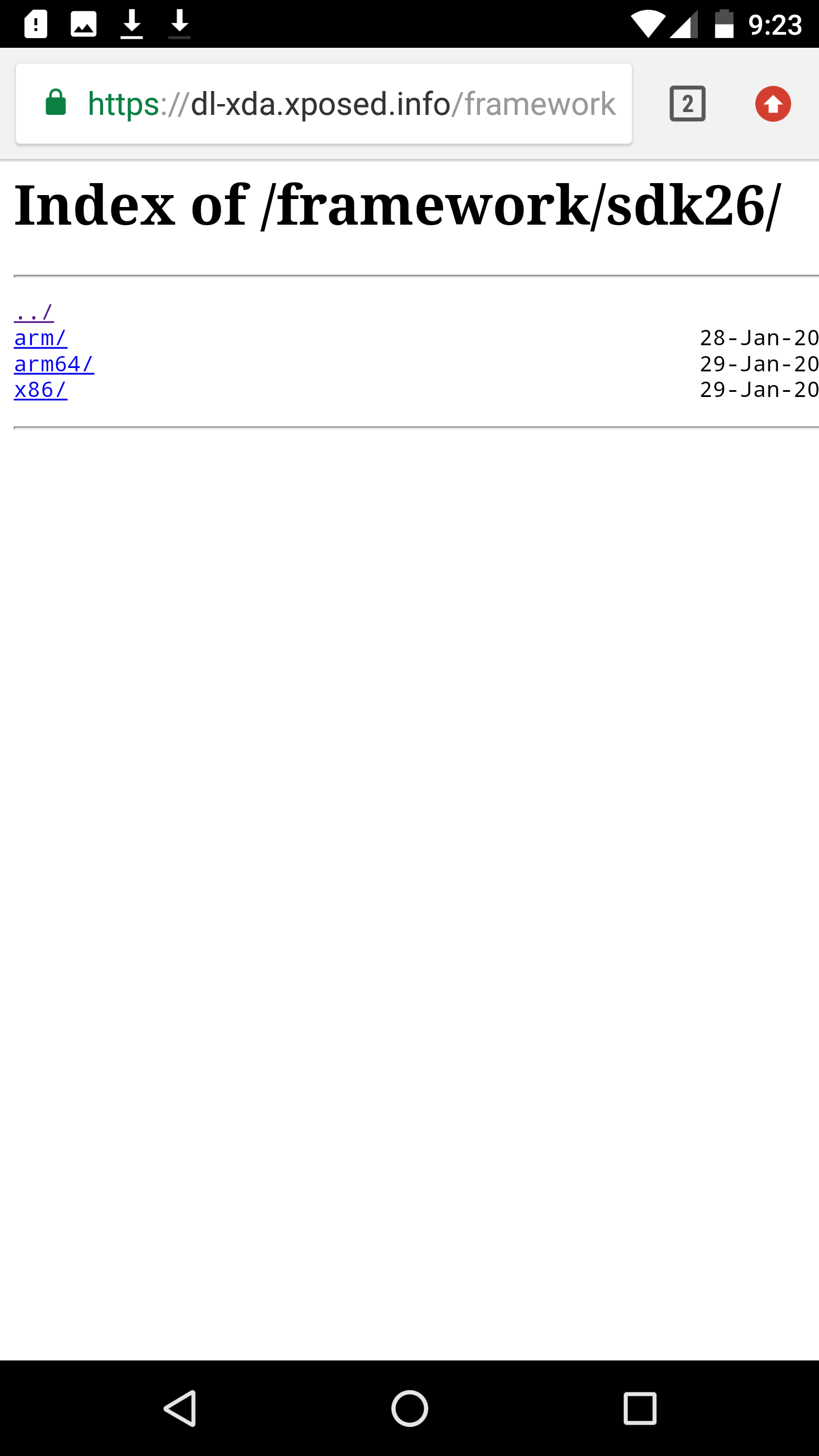 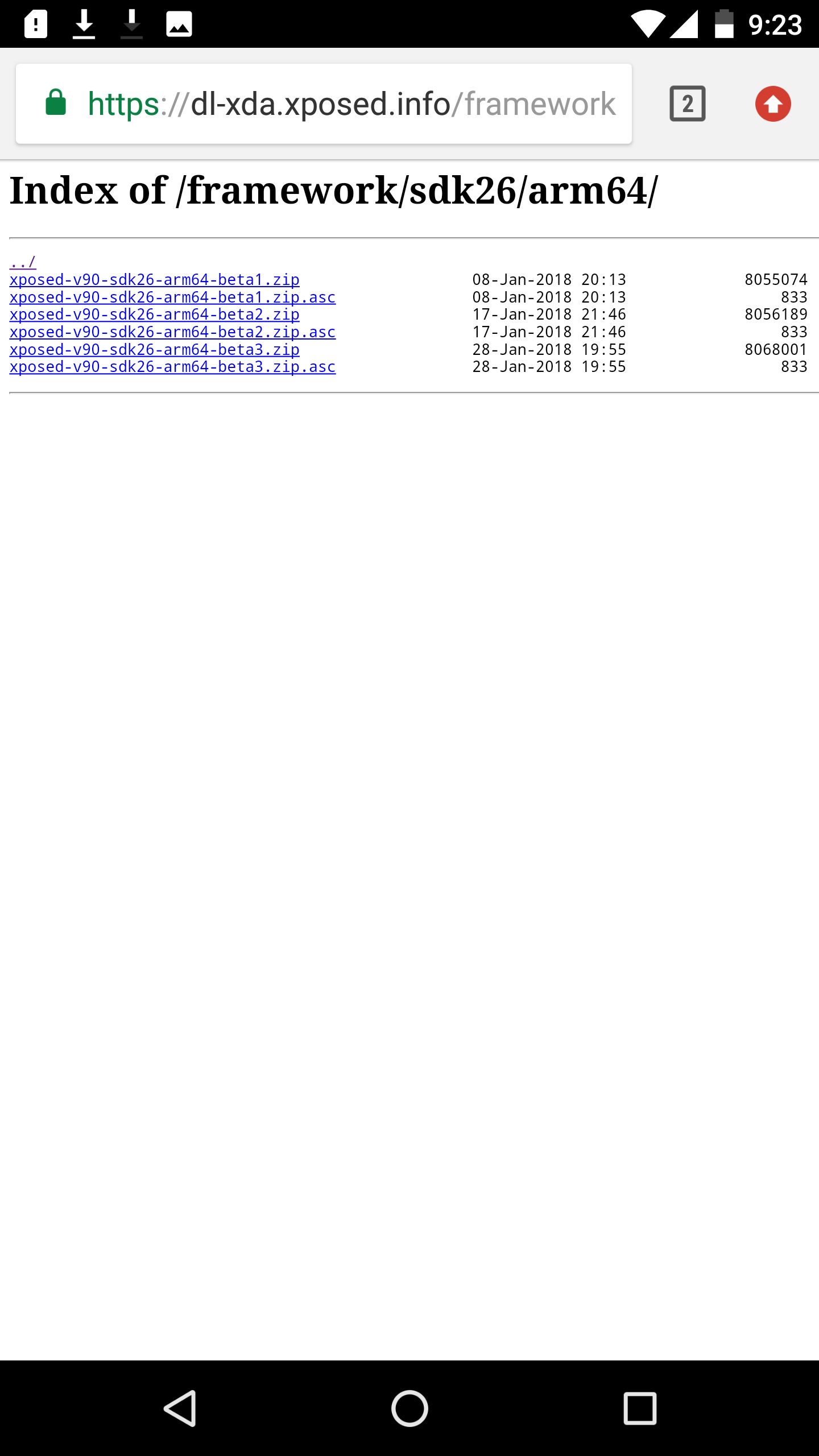 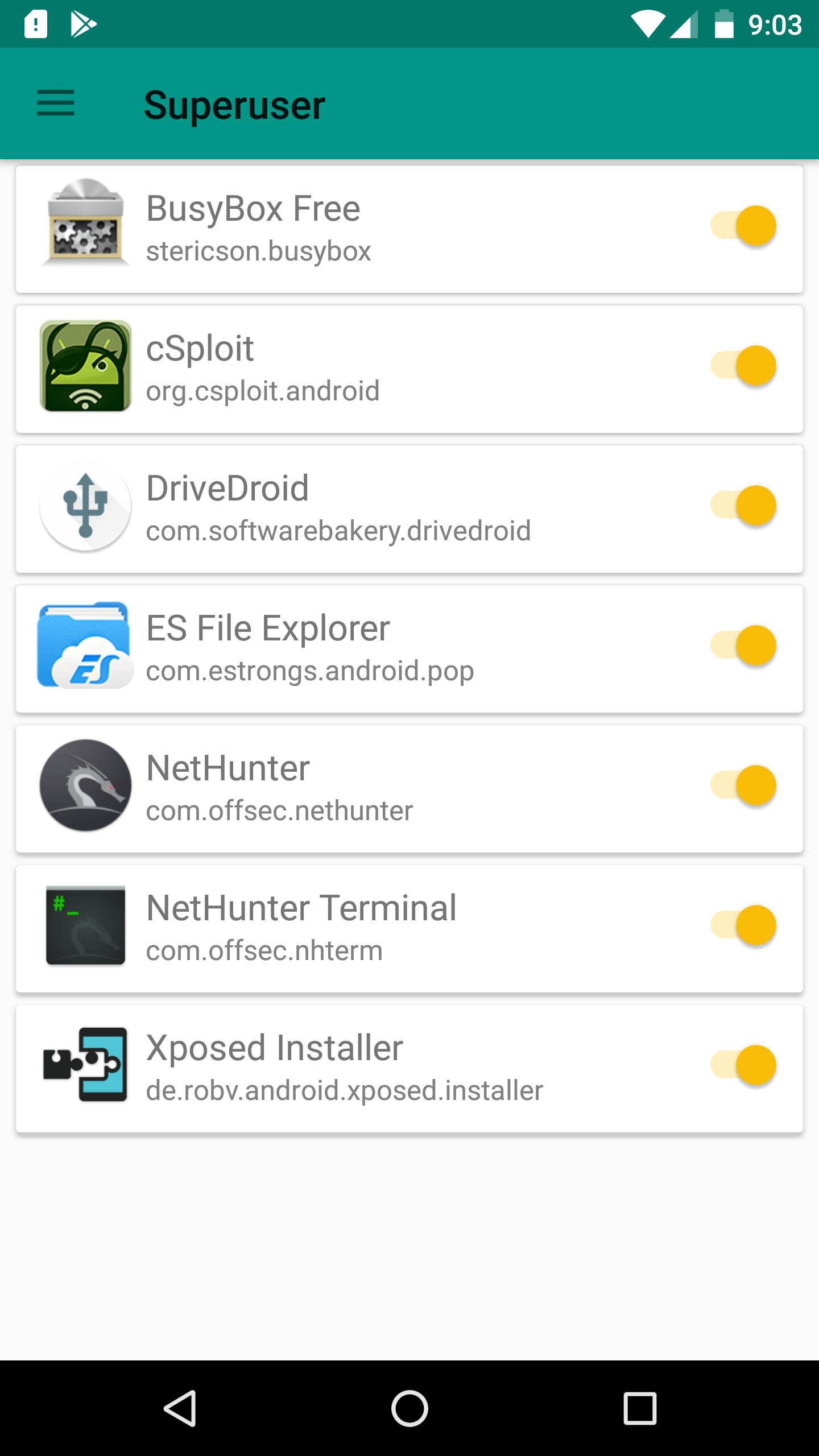 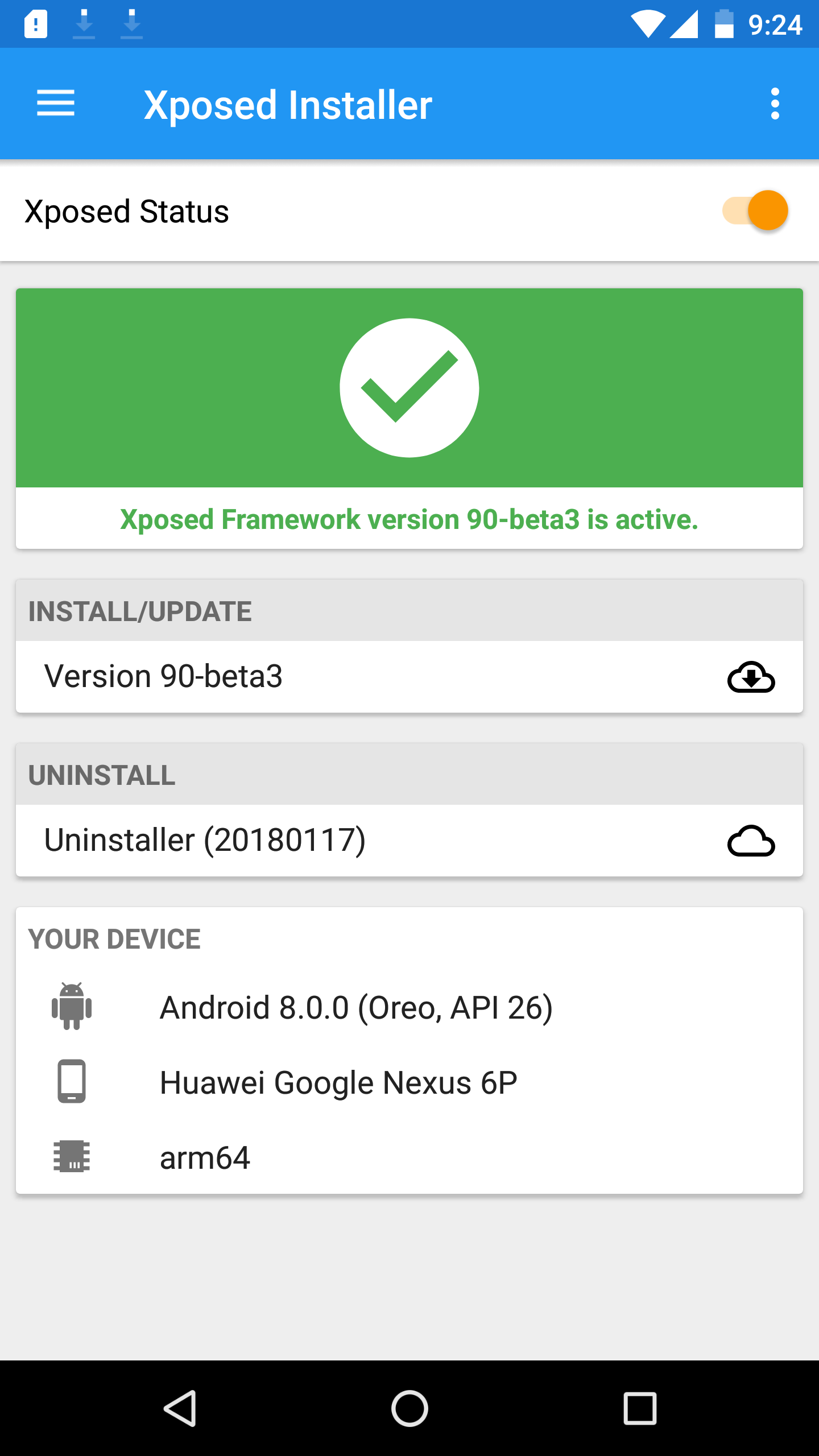 Now, SSLUnpinning 2.0 module can be installed from xposed framework. 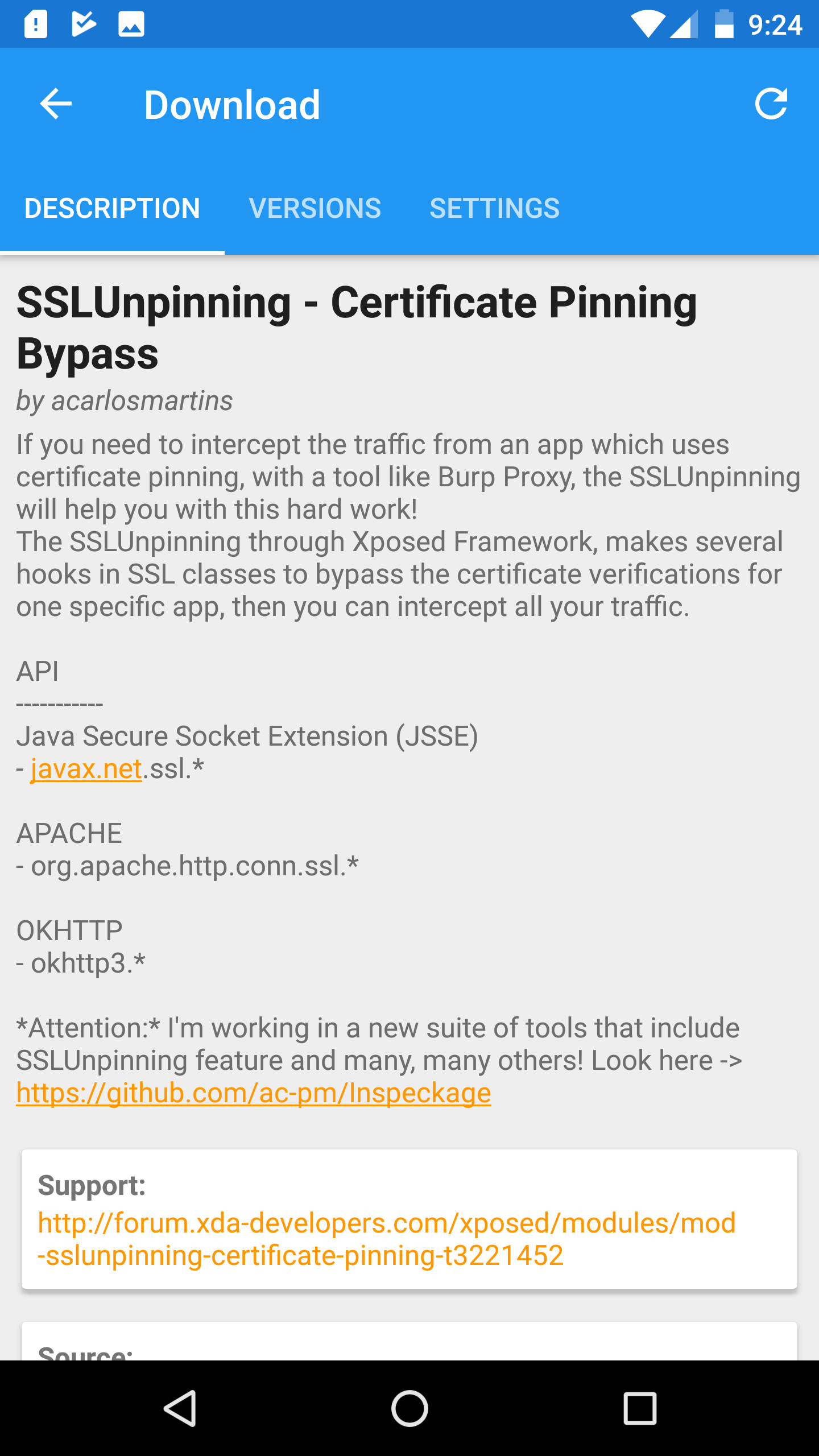 Soft reboot, To activate the module and list of apps can be seen in SSLUnpinning application. Choose the target application and unpin that. 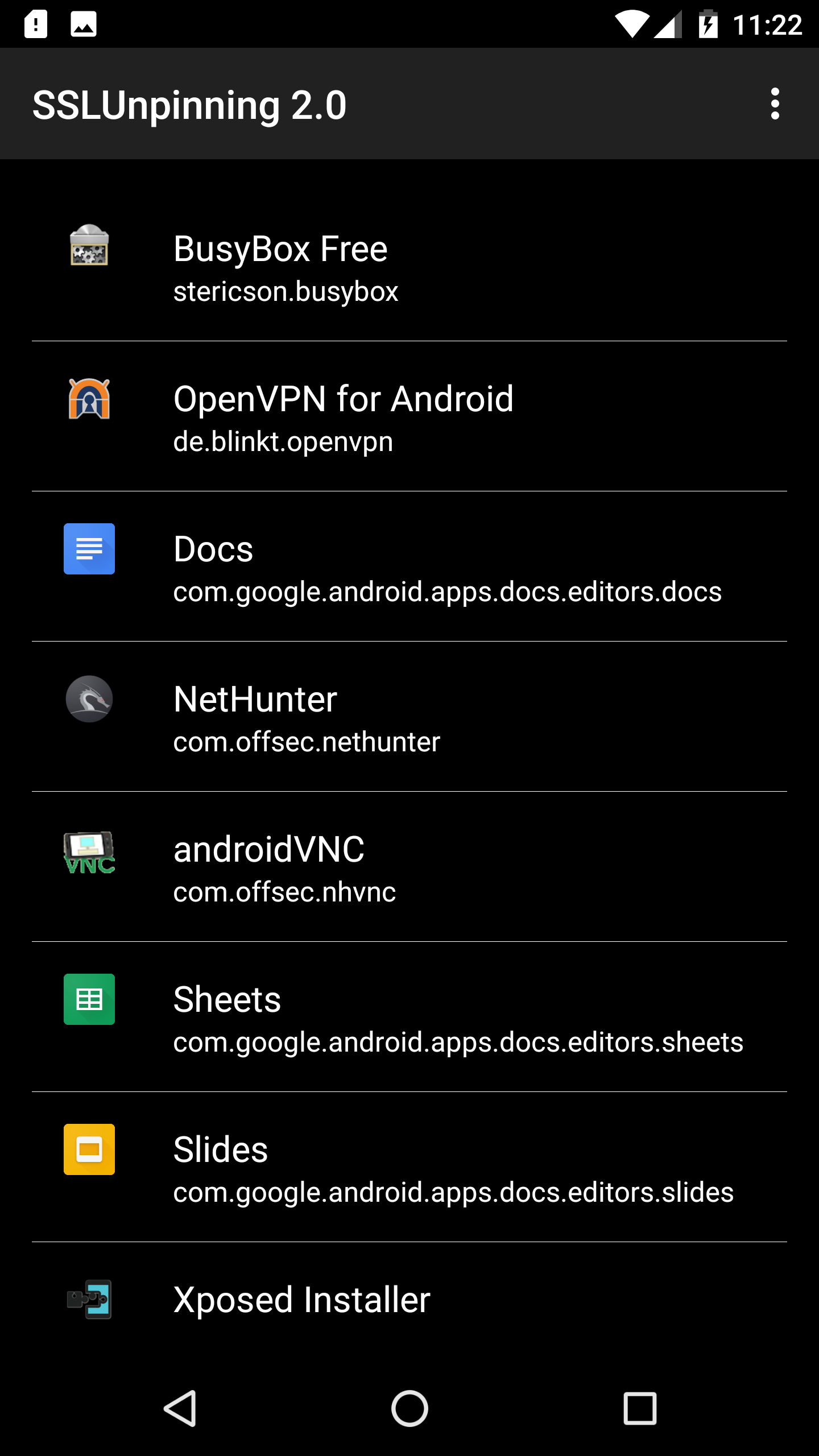 Now, for MITM configure the burpsuite with the interface as its own IP and the port number as 8082(for ex). Connect the target android phone in the same network and set manual proxy to burpsuite pc’s ip and port as below 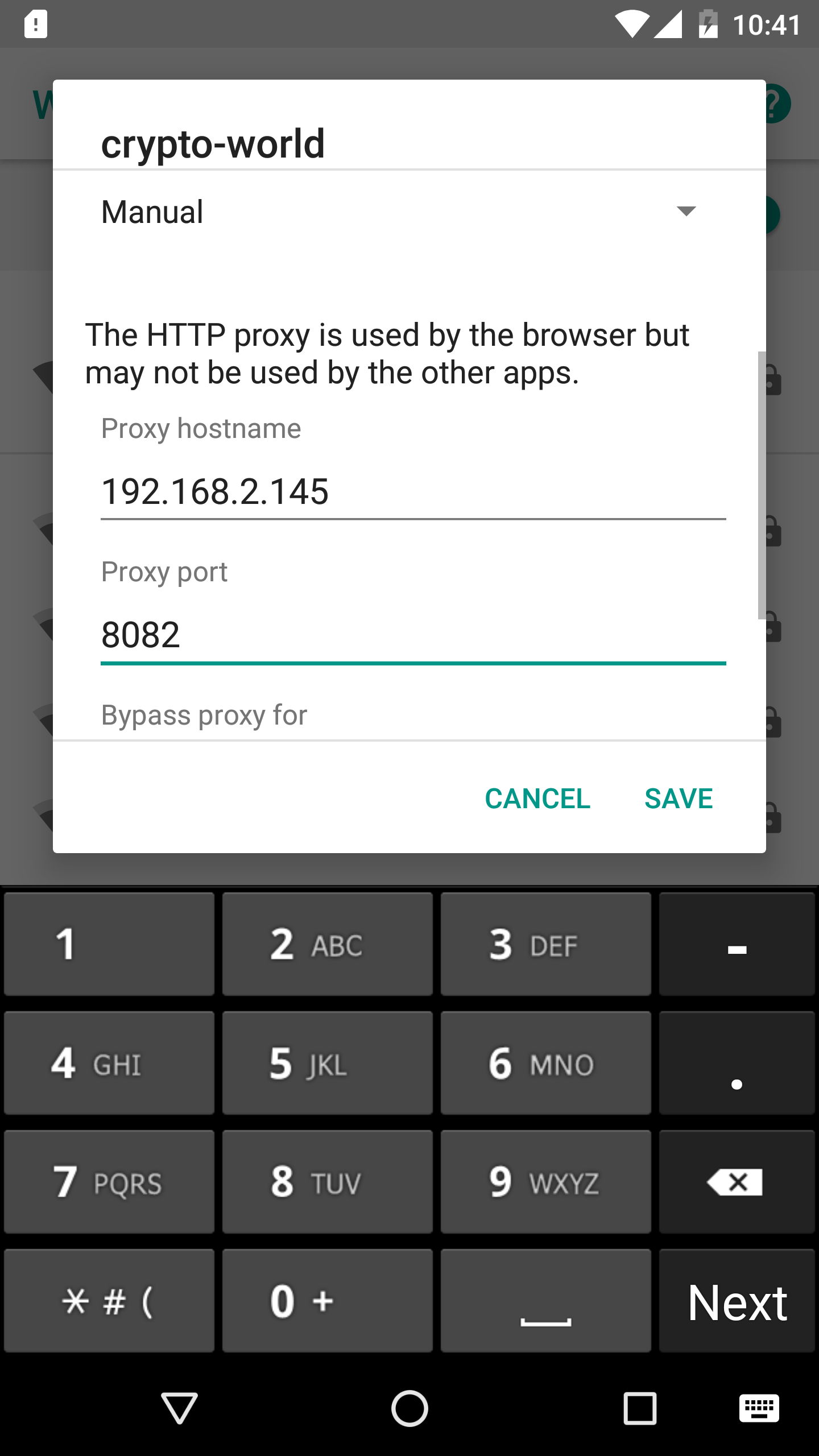 Now the targeted app, establish the connection and https packets can be captured.